Make sure your appliances are safe! Make sure they are TESTED!﻿

The fuse in the plug is not fitted to protect the appliance, although in practice it often does this. Appliances are generally designed to European standards for use throughout Europe. In most countries the plug is not fused. If an appliance needs a fuse to comply with the standard it must be fitted within the appliance. The fuse in the plug protects against faults in the flex and can allow the use of a reduced csa flexible cable. This is advantageous for such appliances as electric blankets, soldering irons and Christmas tree lights, where the flexibility of a small flexible cable is desirable.

Electricity can kill! Each year about 1000 accidents at work involving electric shock or burns are reported to the Health and Safety Executive. About 15 of these are fatal.

This document is limited in covering topics concerned with In Service Testing only.

This is the testing carried out as a routine to determine whether the equipment is in a satisfactory condition.

In-Service testing will involve the following.

Electrical testing should be performed by a person who is competent in the safe use of the test equipment and who knows how to interpret the test results obtained. This person must be capable of inspecting the equipment and, where necessary, dismantling it to check the cable connections.

If equipment is permanently connected to the fixed installation, e.g. by a flex outlet or other accessory, the accessory will need to be detached from its box or enclosure so that the connections can be inspected. Such work should only be carried out by a competent person.

Faulty electrical appliances and leads are the main cause of accidental fires in commercial buildings, representing over a quarter of all such fires. 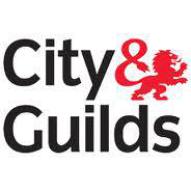 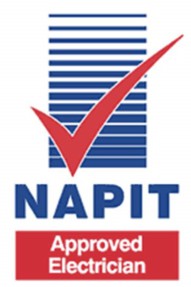 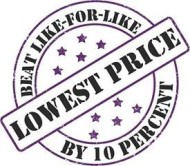 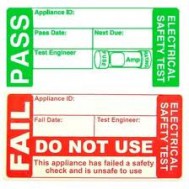 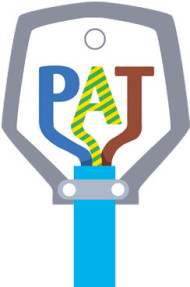